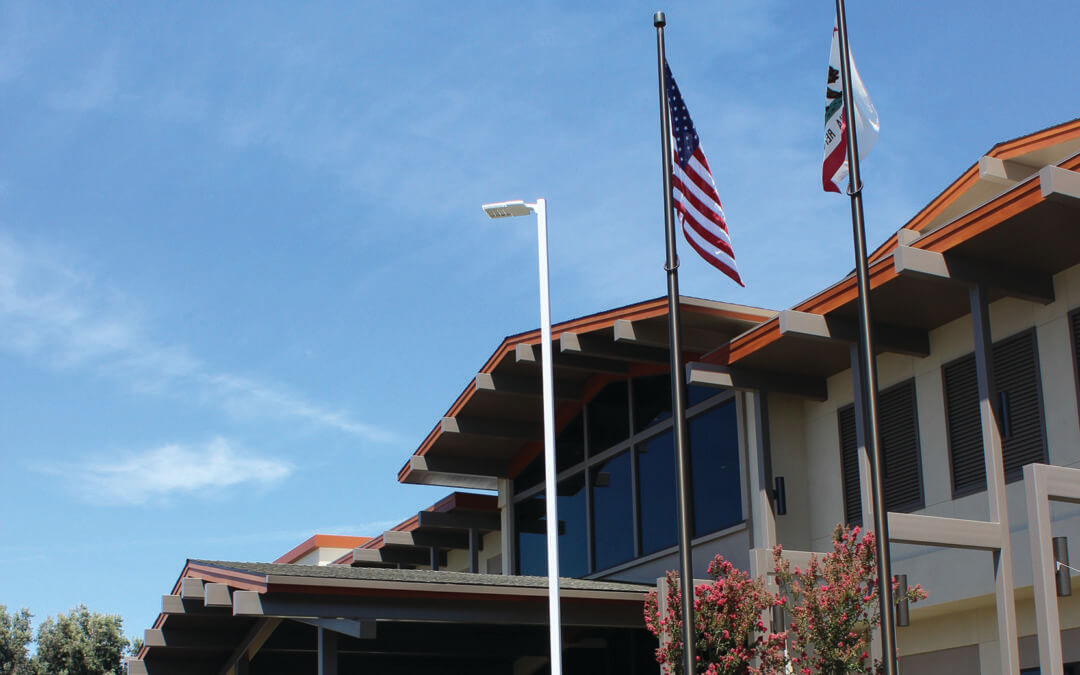 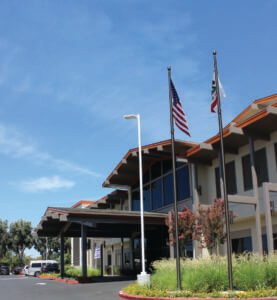 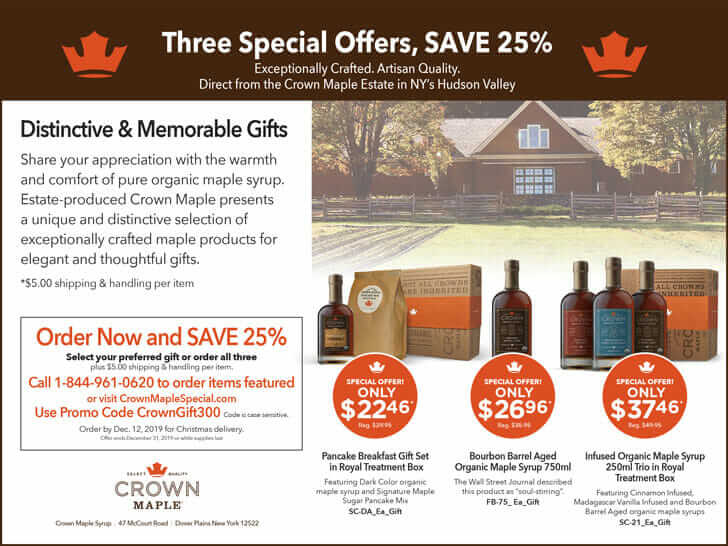 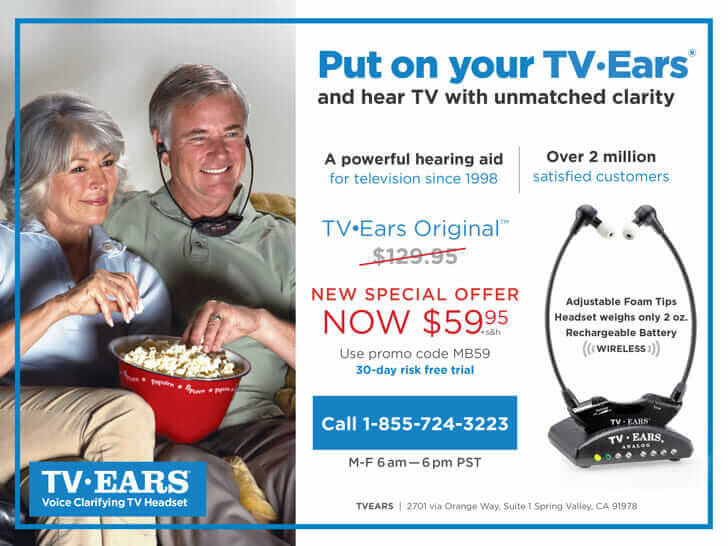 A glass of Champagne and a welcome smile greeted guests from far and near as they were met at the door of the new Elks Lodge on Saturday afternoon. The occasion was the Grand Opening of the new home of Santa Ana Elks Lodge #794 located at 1751 S. Lyon St in Santa Ana. By mid-afternoon, every room of the Elks new headquarters was filled with well-wishers of old and new friends, toasting the event with Champagne and enjoying the seemingly endless array of delicious hot and cold hors d’oeuvres expertly prepared by the lodge’s kitchen staff. Officers and members of the lodge proudly escorted visitors on tours of their new 32,000 square foot headquarters. Santa Ana Lodge Exalted Ruler Dan Breece and wife Sharon personally greeted guests as they made their rounds of the lodge’s many meeting rooms, restaurants, lounges, and game rooms.
The afternoon’s formal program began with the posting of colors by Tustin American Legion Post #227. Exalted Ruler (ER) Dan Breece welcomed everyone and thanked them for attending the opening. He said it was a momentous occasion for the Santa Ana Elks Lodge and a very proud one for himself and his wife Sharon to be the first Exalted Ruler and First Lady of the new Lodge. ER Breece introduced Past California, Hawaii Elks Association President (PSP), Orange Coast District Co-Leader and Lodge Advisor Art Echternacht who spoke of the proud one hundred fifty year (150) history of the Elks and of the one hundred seventeen (117) year history of the Santa Ana Lodge. PSP Echternacht emphasized the Lodge’s ongoing commitment to the youth of the community with College Scholarships, the Third Grade Dictionary program, and the “Say NO to Drugs” program. He also spoke of the Lodge’s service to our nation’s veterans, and to the homeless and needy of Orange County. He asked guests to purchase tickets for a raffle and said that all proceeds of the raffle would go to the Orangewood Foundation. PSP Echternacht went on to say, “The 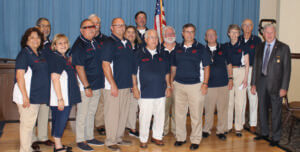 Santa Ana Elks lodge is celebrating its 117 birthday, and the Order’s national headquarters didn’t start reporting the charitable giving of each Lodge until about 50 years ago. Home office records of recent years show the lodge’s contributions to the community to be over $7.5 million dollars, but the actual figure over a 117 year period is $25 to 30 million dollars.”
PSP Echternacht acknowledged and thanked the Lodge’s moving team responsible for the considerable work involved in closing down the old lodge on First Street. He said jokingly, “You can’t imagine how much stuff you can accumulate in 117 years.” He also thanked the hard working building committee members responsible for the development and planning of the new building. Special recognition was given to the dedicated member who spearheaded that effort, 69-year Elk Past District Deputy Bob McCalla. “Bob, led the way along with Lodge Trustees Bernie Dennis, Norm Fisher, Buck Kuhns, Linda Fernandez, and Antonio Rodella doing an outstanding job of putting all the pieces together to give us this great edifice.”
PSP Echternacht closed by introducing the visiting dignitaries saying, “Shirley and I would especially like to thank our visiting Past State Presidents and their wives for honoring our Lodge with their attendance today: Skip and Karen Henke, Jim and Sharon Mason, and Tim and Lazel Martin.” He also introduced District Co-Leader Past District Deputy Tom Lemm and wife Valarie of the Huntington Beach Lodge, and the current District Deputy Scott Stephens and Mary Kay of the Fullerton Lodge as well as other VIPs representing Grand Lodge and the California, Hawaii Elks Association. Tustin mayor the honorable Charles “Chuck” Puckett and Miss Tustin Keenan Pasztor were also introduced. 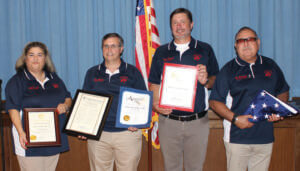 A Certificate of Recognition was presented to the Lodge by Humberto Rojas of the Orangewood Foundation, who thanked the Santa Ana Elks for their continued support and spoke of the many acts of charity the Foundation is able to provide because of that generous support. A presentation was made by Ofelia Velarde-Garcia, Policy Advisor for Orange County Supervisor Andrew Do. Another presentation was made by Claudio Gallegos District Director for U.S. Congressman Lou Correa’s office who presented the lodge with a United States House of Representatives Congressional Record and a United States Flag that was flown over the White House. The brief but impressive program ended and members and guests enjoyed the remainder of the afternoon touring the beautiful facility and visiting with old friends while enjoying the live music in the pleasant surroundings of one of the lodge’s spacious Lounges.

The Santa Ana Elks Lodge No. 794, celebrating one hundred-seventeen (117) years of service to the Community, is one of eight lodges in the Orange Coast District of the Benevolent and Protective Order of Elks (BPOE) whose headquarters is in Chicago, Illinois. The BPOE is a charitable organization with a 150 year history of giving, “Elks Care, Elks Share.” For more information about Elks charities or membership, call the Santa Ana Elks Lodge at (714) 547-7794.